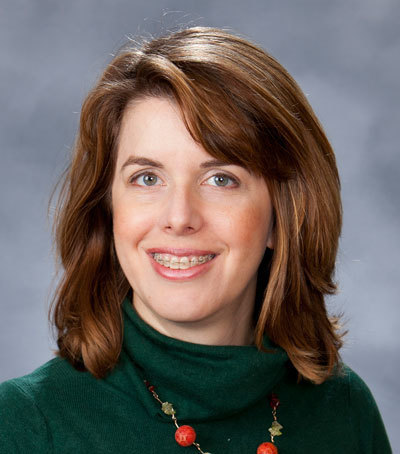 Susannah Monta's research focuses on the relationships between Reformation-era religious changes and literary culture. Her first book, Martyrdom and Literature in Early Modern England (Cambridge UP, 2005, hardback, and 2009, paperback; winner, Book of the Year award from the MLA-affiliated Conference on Christianity and Literature), studies the impact of competing Protestant and Catholic martyrologies on major (Shakespeare, Donne) and traditionally non-canonical (Southwell, Copley) authors. Her second book, Anthony Copley’s A Fig for Fortune: A Catholic Reads the Faerie Queene (Manchester UP, 2016), provides a study and scholarly edition of the first published response to Spenser's epic poem. Her current monograph project, Sacred Echoes: Repetitive Prayer in Reformation-Era Poetics, examines the devotional and aesthetic uses of repetition in early modern prayer, poetry, and rhetoric, arguing that contestations over repetitive devotions illuminate early modern understandings of the nature of authentic prayer, the boundaries and character of Catholicism, the recuperation or rejection of the religious past, and literary creativity itself.  With Earle Havens and Elizabeth Patton of Johns Hopkins University, she is currently finishing the first scholarly edition of the Lives of Philip and Anne Howard, Earl and Countess of Arundel. She is the co-editor (with Margaret W. Ferguson) of Teaching Early Modern English Prose (New York: Modern Language Association, 2010) and editor of two special issues of Religion and Literature; she served as editor of the journal from 2008 to 2015.  She has published articles on topics such as history plays, early modern women writers and patronesses, martyrology, hagiography, devotional poetry and prose, and providential narratives. Other research interests include early modern accounts of reported miracles.  Essays in progress include a co-authored article (with Thomas S. Freeman) on Foxe’s use of Prudentius and an article on psalm pastiche in the Reformation.  She currently serves as a co-editor of Spenser Studies and on the editorial board of British Catholic History (Cambridge University Press).