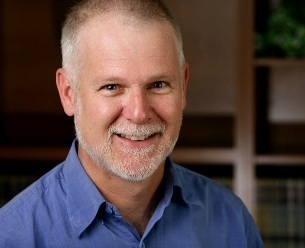 Specialty: Seventeenth-century literature, Milton, literature and the history of philosophy

A scholar of Milton and early modern literature and intellectual history, Steve Fallon has written two books on Milton, one examining his materialism in light of seventeenth-century philosophical debates and the other exploring his anomalous self-representations against the background of conventional Puritan autobiography. He has also co-edited Milton’s Complete Poetry and Essential Prose for Modern Library and an essay collection, Immortality and the Body in the Age of Milton. A Guggenheim Fellowship is supporting his current book project on parallels in the thought of Milton and Isaac Newton. Fallon is on the editorial boards of the Yale Milton Encyclopedia and of Milton Studies; he is on the advisory board of Papers on Language and Literature, and he has served on the advisory board of PMLA. He has twice been an NEH Fellow as well as a Fellow of the Woodrow Wilson Foundation. Named the Milton Society of America’s Honored Scholar in 2011, he later served as the Society’s president. With Clark Power, he co-founded a series of courses on literary and philosophical classics at the South Bend Center for the Homeless, and he is a founding member of the Faculty Steering Committee of the Notre Dame/Holy Cross Moreau Educational Initiative, which offers AA and BA degree programs at Westville Correctional Facility. He teaches courses on Shakespeare, Milton, and lyric poetry at the prison.