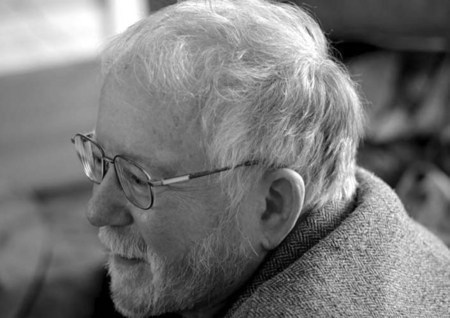 John Matthias is Editor at Large of Notre Dame Review. Before his retirement from teaching, Matthias taught courses in modern British and American poetry, poetics, creative writing, and the theory and practice of translation. As a scholar, he worked chiefly in the areas of British and American modernism with a focus on the connection among the arts in the twentieth century.  Known internationally for his poetry, he has published fourteen books of poems, most recently New Selected Poems (Salt Publishing, 2004), Working Progress, Working Title (Salt Publishing, 2002), Kedging (Salt Publishing, 2004) and Trigons (Shearsman Books, 2009). His poems appear regularly in such magazines as Poetry, PN Review, Parnassus, Salmagundi, Verse, Pleiades, The Paris Review, Chicago Review, and many others. His work has been translated into Swedish, Dutch, French, German, Greek, Italian, and Serbo-Croat.  His own translations include Contemporary Swedish Poetry (with Goran Printz-Pahlson), The Battle of Kosovo (with Vladeta Vuckovic), and Three-toed Gull: Selected Poems of Jesper Svenbro (with Lars-Hakan Svensson).  He has edited 23 Modern British Poets (Swallow, 1971), Introducing David Jones (Faber and Faber, 1980), and David Jones: Man and Poet (The National Poetry Foundation, 1980). A selection of his essays appears under the title Reading Old Friends (SUNY Press, 1992).  His work has been the subject of two books: Word Play Place: Essays on the Poetry of John Matthias, edited by Robert Archambeau (Swallow Press, 1998), and The Salt Companion to the Poetry of John Matthias, edited by Joe Francis Doerr (Salt Publishing, 2011).  His work in progress includes a book of memoirs and essays, Who Was Cousin Alice and Other Questions and The HIJ and Other Poems.  He has recently begun to make some of his longer poems into dramatic productions. His long poem about the collaboration between avant-garde composer George Antheil and screen siren Hedy Lamarr has been performed as “Automystifstical Plaice: A Ballet Mecanique Spread-Spectrum Ecstasy, with voices.” The cast included N.D. English faculty Joyelle McSweeney and Stephen Fredman.

John Matthias: Select Bibliography and References
from the forthcoming The Salt Companion to John Matthias  by Joe Doerr 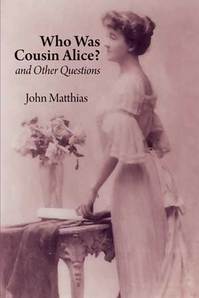 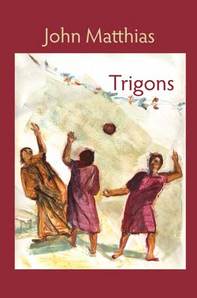 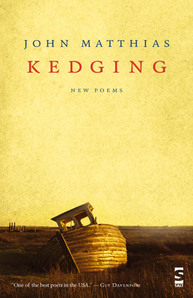 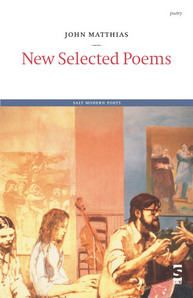 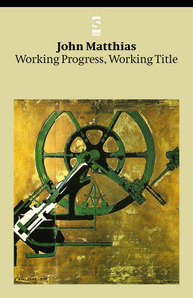