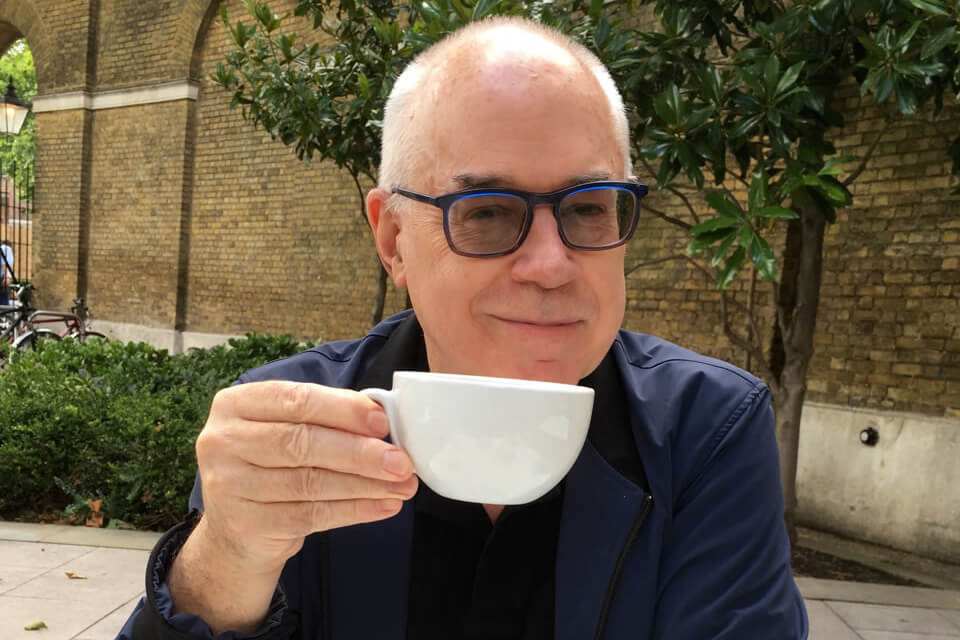 David Wallace, the Judith Rodin Professor of English at the University of Pennsylvania

The Department of English has announced that David Wallace, the Judith Rodin Professor of English at the University of Pennsylvania, will be the 2018 Yusko Ward-Phillips Lecturer.

Wallace will spend the week of April 8, 2018, at Notre Dame, presenting a series of graduate seminars and giving a public lecture on Thursday, April 12.

A fellow of the English Association and first vice president of the Medieval Academy of America, Wallace focuses his research on European literature and poetry. His most recent book, Geoffrey Chaucer: An Introduction, was published in August. He is the editor of Europe: A Literary History 1348–1418 — a two-volume set published in 2016 — and has written and edited numerous works on medieval literature.

At the University of Pennsylvania, Wallace is a core research and teaching member of the Gender, Sexuality, and Women’s Studies Program and the Faculty Environmental Humanities Working Group. He is also a member of Penn’s Center for Italian Studies and its Program in Comparative Literature and Literary Theory.

“The Yusko-Ward Phillips Lecture has historically been an occasion for the entire department to gather in conversation, and arranging this year’s lecture as a mini-residency will extend and intensify that exchange of ideas,” said Jesse Lander, associate professor and chair of English. “Medieval studies and this lecture are both central to the department’s intellectual life, and I am especially pleased that the two will come together this spring. David Wallace’s stay on campus will serve as a catalyst — we’ll get to learn from one of the top medievalists in the field as well as from one another. His visit will also provide an opportunity for us to reflect on the importance of literary history for our teaching and scholarship.”

The annual Yusko Ward-Phillips Lecture, sponsored by the Department of English, honors two former professors of English at Notre Dame — Rev. Leo L. Ward, C.S.C., and Charles Phillips. Ward received many honors as a writer of short fiction. Phillips, a poet, critic, and playwright, was instrumental in developing the university’s theater program. 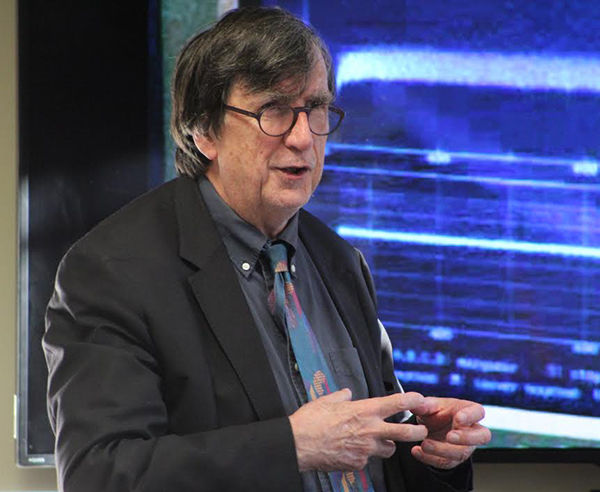 The Ward-Phillips Lectures were inaugurated as a series in 1966 and and in recent years have been funded generously by the Mark W. Yusko and Stacey Miller Yusko Endowment for Excellence in English. Past lecturers include Bruno Latour, Amitav Ghosh, Elie Wiesel, Cornel West, Seamus Heaney, Margaret Atwood, and Judith Butler.

Jay David Miller, a graduate student in the Ph.D. in English program who attended seminars with Latour in 2016 and Ghosh in 2017, said the opportunity to connect with these visitors has been essential to his experience at Notre Dame.

“These speakers bring different sets of training, institutional experience, and scholarly priorities than one might be exposed to in regular coursework,” he said. “Their visits also give graduate students opportunities to learn from scholars who lead their fields.”

“It shows that the graduate program prioritizes intellectual exchanges and growth by bringing in different scholars to challenge its students and give them a glimpse of the broader academy beyond Notre Dame.”