&Now is a biennial literary festival known for presenting innovative writing, thinking about writing, and interdisciplinary explorations such as new poetics, performances, narrative, critical, electronic and multimedia projects. In addition to presenting new work, its book fair, panels and readings foster conversation about past, present, and future literary concerns and movements. 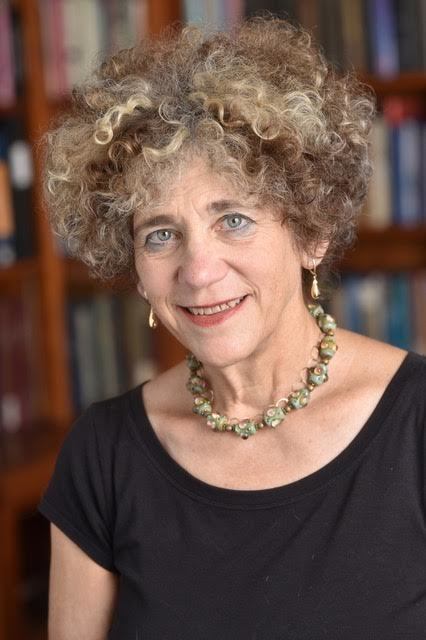 Johanna Drucker, Breslauer Professor of Bibliographical Studies at UCLA, is internationally known for her work in the history of graphic design, typography, experimental poetry, fine art, and digital humanities. Recent publications includeWhat Is? (Cuneiform Press, 2013), Graphesis: Visual Forms of Knowledge Production (Harvard University Press, 2014), and Digital_Humanities , co-authored with Anne Burdick, Peter Lunenfeld, Todd Presner, and Jeffrey Schnapp, (MITPress, 2012). In 2012, Drucker’s creative work was the subject of a retrospective, Druckworks: 40 years of books and projects. She is working on a database memoire, ALL the books I never wrote or wrote and never published. Recent projects include Diagrammatic Writing (Onomatopée, 2014), Stochastic Poetics (Granary, 2012), and Fabulas Feminae (Litmus Press, 2015). In 2014 she was elected to the American Academy of Arts and Sciences and awarded an honorary doctorate of Fine Arts by the Maryland Institute College of Art in 2017. DownDrift: An Eco-Fiction (Three Rooms Press, NY) and The General Theory of Social Relativity (The Elephants, Vancouver) were published in April 2018. 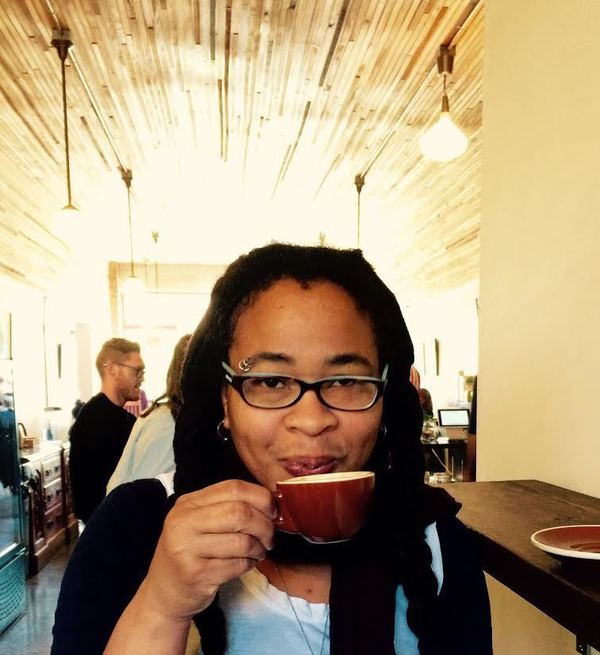 Renee Gladman is a writer and artist preoccupied with lines, crossings, thresholds, and geographies as they play out in the interstices of poetry and prose. She is the author of eleven published works, including a cycle of novels about the city-state Ravicka and its inhabitants, the Ravickians—Event Factory (2010), The Ravickians (2011), Ana Patova Crosses a Bridge (2013), and Houses of Ravicka (2017)—as well as the recently released Prose Architectures, her first monograph of drawings, and Calamities, a collection of linked auto-essays on the intersections of writing, drawing, and community, which won the 2017 CLMP Firecracker Award for Creative Non-Fiction. Recent essays and visual work have appeared in The Paris Review, Granta, Harper's, BOMB magazine, and The Brooklyn Rail. A 2014-15 fellow at Radcliffe Institute for Advanced Study at Harvard University and recipient of a 2016 Foundation for Contemporary Arts Grant and a 2017 Lannan Foundation Writing Residency in Marfa, TX, she lives and makes work in New England.