Journals Edited within the English Department 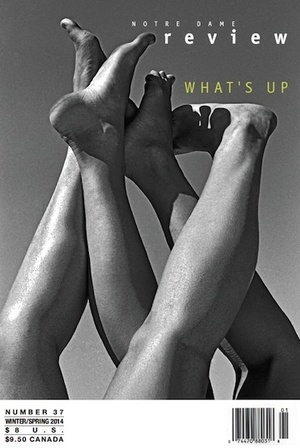 The Notre Dame Review is an independent, non-commercial magazine of contemporary American and international fiction, poetry, criticism and art.

Post45 is a collective of scholars that publishes groundbreaking work on U.S. literature and culture since the Second World War in venues including the journals Post45 Peer-Reviewed, Post45 Contemporaries, and in a Stanford University Press Book series. Notre Dame sponsors a graduate student RAship to support the organization’s editorial activities and annual symposium. 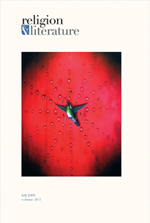 Spenser Studies: A Renaissance Poetry Annual is devoted to the study of Edmund Spenser and the poetry of early modern England. The journal welcomes submissions that examine Spenser's place in literary history, the social and religious contexts of his writing, and the philosophical and conceptual problems he grapples with in his art. Beside articles directly concerned with Spenser's poetry, past issues have contained studies ranging from the diction of Stephen Hawes to female authorship in Mary Wroth's Urania to the influence of English Renaissance sonneteers on William Butler Yeats. The journal is the premier outlet for innovative work on Spenser and his poetic contexts, widely construed.

Studies in the Age of Chaucer

Studies in the Age of Chaucer is the yearbook of the New Chaucer Society. It publishes articles on the writing of Chaucer and his contemporaries, their antecedents and successors, and their intellectual and social contexts. More generally, articles explore the culture and writing of later medieval Britain (1200-1500). The journal publishes one volume per year.