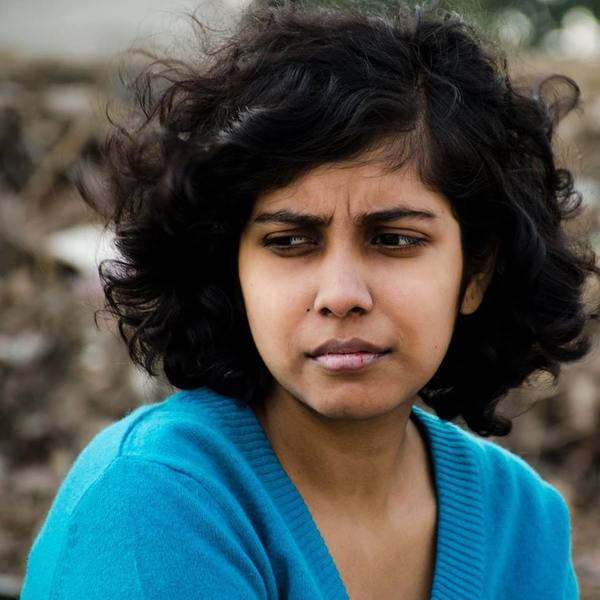 Profile
Shinjini Chattopadhyay in her proposed research intends to explore how the urban texture is constructed in the works of James Joyce. She wishes to conduct a genetic study of the avant-textes of Joyce to understand how Joyce in his texts incorporates multiple urban fabrics within the overarching presence of the Hibernian metropolis.

Recent Scholarly Activity
“‘The Question is the Story Itself’: Multiplicity of Disnarration in Paul Auster’s The New York Trilogy,” in Disnarration: The Unsaid Matters (New Delhi: Orient BlackSwan, 2016).