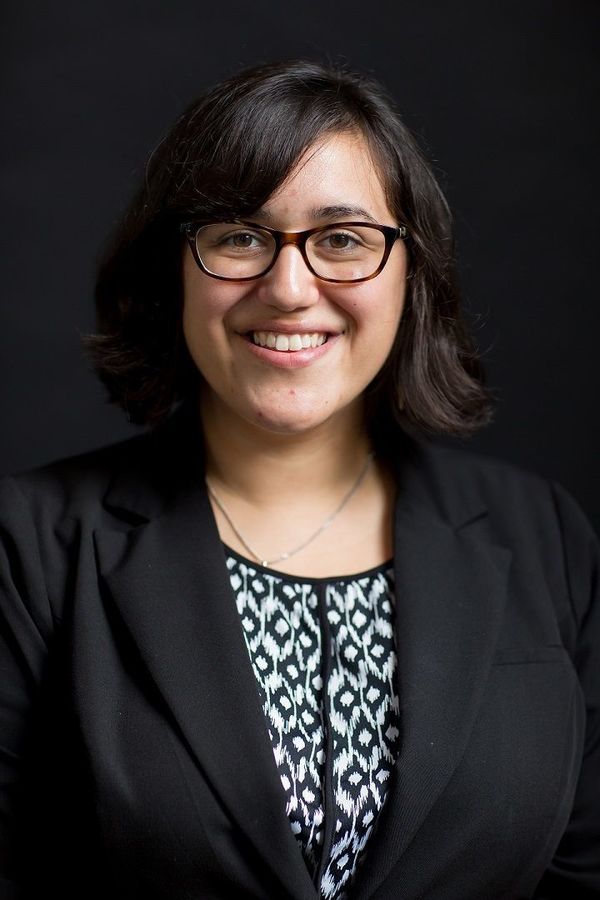 Rachel's research focuses on the literary and rhetorical use of languages and multilingualism in Anglo-Saxon England. Her work blends sociolinguistic theory with literary analysis, and as such, views perception of languages as dependent on a perception of their speakers. While she focuses on the interactions between Old English, Latin and Old Norse, her interest in the perception of languages also involves work with mentions of languages in Anglo-Saxon texts, with myths about the creation of languages and movement of their speakers, and with texts that justify translations and poetic adaptations of texts. She also has strong interests in the way that the formatting of editions influences readings of the text, particularly when these editions grapple with damage in the original manuscript. In the past, her research has focused on Old English meter, the use of rhyme in Old English poetry, and the usage and citation of scholarly editions of medieval texts.

“Ghosts of Latin in the Vernacular: Bilingualism and the Meter of The Rhyming Poem.” 51st International Congress on Medieval Studies. Western Michigan University, Kalamazoo. May 13th, 2016.