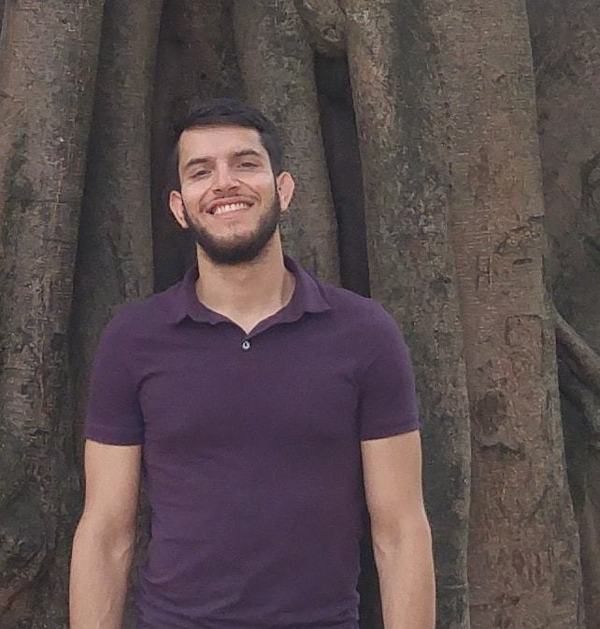 Profile:
Oliver Ortega is a PhD student in the English Department at Notre Dame. He holds a B.A. in Journalism and International Studies from Northwestern University.

Before starting at Notre Dame, Oliver worked in the public schools of Chicago and Madison, Wisconsin. During his undergraduate career he apprenticed at various news outlets, publishing stories for the Boston Globe, Columbus Dispatch, U-T San Diego and other outlets.