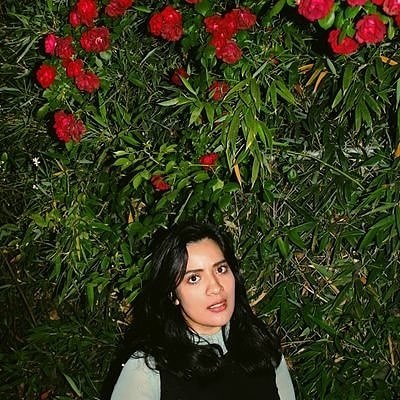 Profile:
Mayra Cano is a first-year Ph.D. student in English at the University of Notre Dame where she is a Joseph Gaia Distinguished Fellow in Latino Studies. She holds a BA in English and Chicano Studies from Fresno State. Her research centers on the intersection between Latinidad, colonialism, and pop culture. She’s interested in literature and various forms of media which illuminate tensions and binaries regarding sexuality, power, family, and self-identification in Latinx narratives. In addition to her degree in English, she is also minoring in gender studies and Screen Cultures. Beyond her interest in academic research, Mayra is also interested in screenwriting and poetry. Her work appears in Reviewing Shakespeare, Sink Hollow, and Flies Cockroaches and Poets.