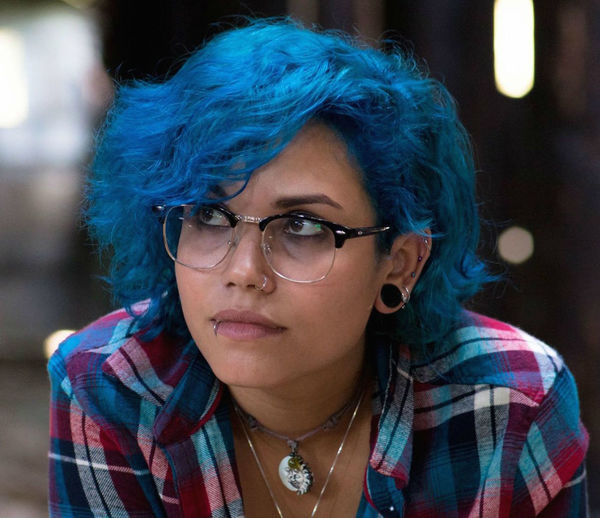 University of Granada, Spain – M.A. in English Literature and Linguistics

Laura is a Kinesis-Fernández Richards Fellow at the University of Notre Dame. She holds a B.A. degree in English Literature from the University of Puerto Rico. During her undergraduate career she participated in the Leadership Alliance program at the University of Pennsylvania and Colombia University, where she researched the representation of witchcraft and sorcery in Early Modern drama. Laura also holds an M.A. degree from the University of Granada, where she completed a thesis on the political and ideological readings of guilt of the female characters as portrayed in the Arthurian legends. At Notre Dame, Laura continues her research on Early Modern drama at the English Department and is also pursuing minor degrees in Gender Studies and Screen Studies. She focuses on the representation of the female figure in Renaissance drama, particularly looking at witch-plays as a dramatic genre that allows us to track the evolution of the understanding of witchcraft based on the stage representation of witch-like figures. Currently, she is also working on popular culture studies and fan theory, looking at the relationship between academic fans (“acafans”) and mainstream fandoms. She is interested in how Shakespeare in modern adaptations fits in the hierarchy of knowledge of fan communities.

“‘Militant fans’: a case study of ABC’s Once Upon a Time and the threat of fan participation.” PCA/ACA 2018 National Conference. Indianapolis, IN. March 2018.

“Eve in Paradise Lost: The Influence of the Hebrew Myth of Creation on Milton’s Characterization of the First Woman.” Notre Dame’s EGSA Graduate Research Symposium. South Bend, IN. March 2017.

“Political and ideological readings of guilt in the “wicked queens” of the Arthurian Cycle.” M.A. thesis defense at the University of Granada. September, 2016.

“The Birth of Merlin: a prequel to the cycle of the Arthurian legend.” Univeristy of Puerto Rico’s Program of Honors’ Studies. San Juan, PR. December, 2014.