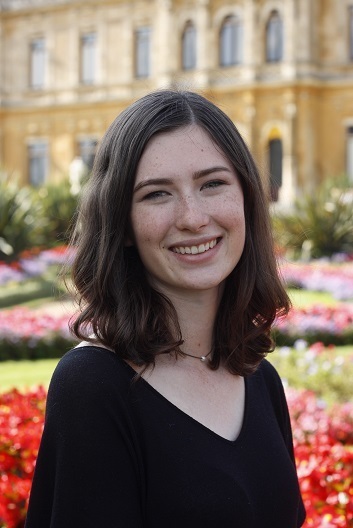 Areas of interest: Eighteenth and Nineteenth-century British and Irish Literature; Education and Mentoring in Women’s Writing; History of the Novel

Profile:
Kyriana Lynch is a PhD student specializing in the novels of eighteenth-century British and Irish women writers. Her work examines depictions of female mentors within novels as well as ways in which novels played an educative role in their readers’ lives. While her focus is principally on long eighteenth-century writers such as Maria Edgeworth, her work touches on later authors such as Charlotte Brontë and the formalization of education in the 19th century.