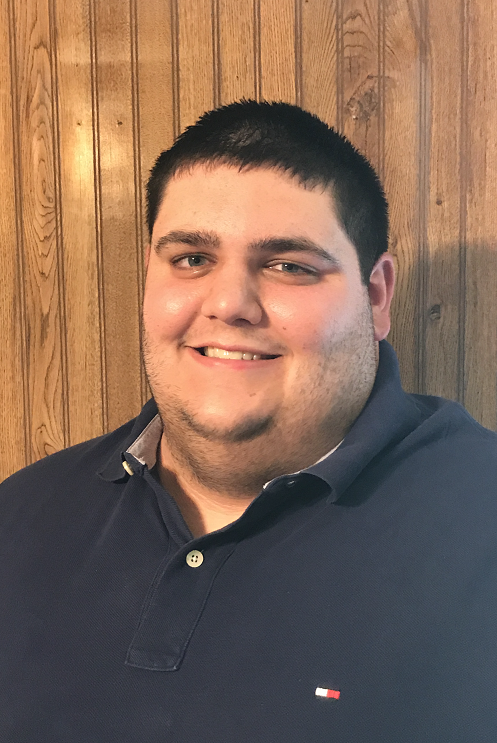 Profile
Kade Ivy is a PhD student in English specializing in early American literature and culture. He is particularly interested in the genre of drama and the various contexts in which it appears in the colonial and early republican periods. Why did political thinkers during the American Revolution turn to drama to satirize and criticize British colonial governors, even while theaters in Patriot-controlled territories were closed? To what extent did playwrights and their audiences conceive of the theater a site for the development of identity in the early United States? In short, what role(s) did drama—as genre, in performance, or both—play in early America? Kade’s early questions for his dissertation center around the extent to which we may conceive of a tradition of “unperformed,” or closet drama, a genre widely explored in the contexts of early modern and Romantic England, in early America. What does this body of texts reveal about genre, aesthetics, and form in early American literature?