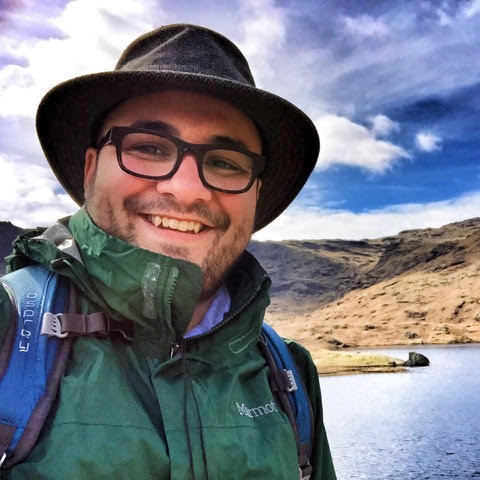 Joel Gabriel Kempff is a PhD student in the University of Notre Dame’s English Department. He is a graduate minor in the History and Philosophy of Science, as well as an Editorial Assistant for the Notre Dame Review. Joel is the recipient of Notre Dame’s Dean’s Fellowship, 2017. His work focuses primarily on information management in transatlantic literature.

Over the past few decades, systems-oriented views of the world have proliferated in the sciences and humanities.  Attention to complexity, networks, and other organizational patterns are now emphasized in everything from politics and economics to biology and physics.  Joel’s work starts from an assumption that such systems-oriented conceptions are not simply represented in literature but also arise from it. Starting from 1783—the year in which the American Revolutionary War ended, natural disasters around the world rocked the global climate, the first manned hot-air balloon flights took place, and James Watt produced a commercially viable steam engine, to list a few events—Joel explores literature for increasing representations of highly complex human and nonhuman systems. He believes that Romanticism, in particular, is a response to ‘information overload’—an abundance of new or recovered knowledge, material artifacts, and sciences and philosophies which make the world a radically complicated, unquantifiable, and entangled place to live.

As a former professional journalist, Joel is extremely interested in the public humanities and the accessibility of responsible scholarship to all people.  His work is interested in utilizing various medias which are not always typical to English literary studies, such as websites, podcasts, and even music.