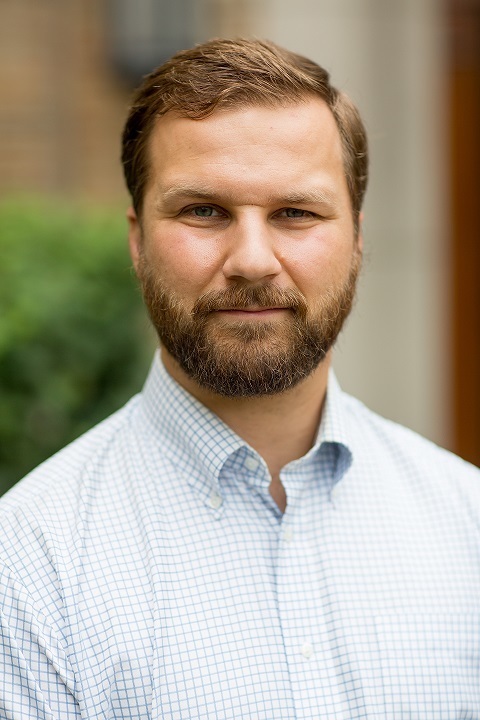 Jay David Miller is a scholar of the literatures of colonial North America, the early American republic, and the antebellum United States. He is committed to recovering and historicizing texts that contribute to the revision standard literary histories, and is specifically focused on the relationship between theology, political economy, and environmental justice. His current book project, Quaker Jeremiad, is a study of a neglected genre of agrarian writing developed by Quakers from the English Civil Wars through the aftermath of the American Revolution. Unlike the Jeffersonian agrarianism that would become central to the ideology of the new American nation, Quaker literary agrarianism developed an incisive critique of the interconnected forms of exploitation that characterized transatlantic agrarian capitalism, including indentured servitude, African enslavement, and Indigenous displacement. Drawing on pamphlets, promotional writing, journals, diaries, natural history, and novels, the project recovers the literary history Quaker jeremiad, revealing its broader influence on American literature and performing a rapprochement between agrarianism and environmental justice. Archival research for this project has been supported with grants from the Center for American Literary Studies and the Omohundro Institute of Early American History and Culture. During the academic year of 2020-2021, Miller will be a postdoctoral fellow at the Heidelberg Center for American Studies at the University of Heidelberg.