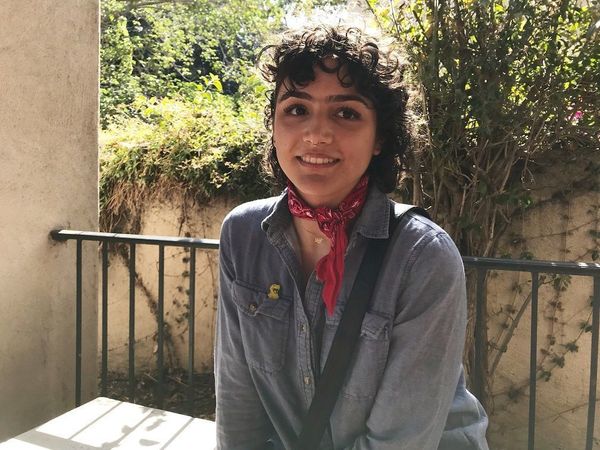 Profile
Haylee Chavanne is a recipient of the Presidential Fellowship at Notre Dame. She holds a B.A. degree in English and Creative Writing from CSU, Channel Islands. Her primary research interests focus on forms of healing the fragmentation of colonized psyches, the history of slavery and freedom in the formation American social, cultural, and literary identity, and the role of narratives of resistance in postcolonial states.