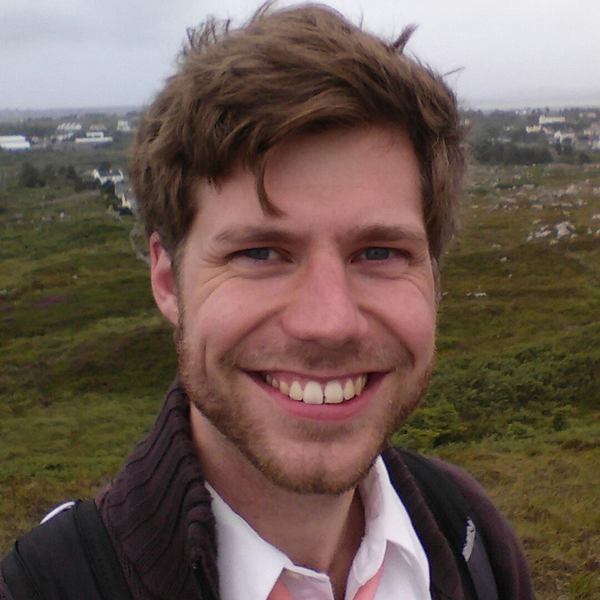 My research focuses on readers’ relationships with what they read. For example, my dissertation, Antagonistic Reading: Vilifying Readers in Modernist and Global Anglophone Fiction, argues that a selection of British and Irish modernist and contemporary South African novels characterizes their readers as antagonists. These novels do so by characterizing readers and interpreters in their pages as intelligence agents, unwanted voyeurs, and interrogators and by eliciting reading strategies that fit into such violent relationships. By adopting such reading strategies, the novels’ real-world readers come to resemble the antagonistic readers in the novels themselves. I argue that although these novels are uniquely self-aware about readers’ potential antagonism against the characters with which they identify, the antagonistic reading they reveal is common in all novel-reading. I am interested more broadly in consumerism, both as represented in novels and as a lens through which to analyze readers’ consumption of novels.

“Characterization and the Role of the Reader in Joyce’s ‘Pretty Little Stor[ies]’” at the North American James Joyce Symposium in Toronto, Canada, June 2017

“The Violence of Narration/Rape in Flann O’Brien’s At Swim-Two-Birds” at the American Conference for Irish Studies National Meeting in Kansas City, MO, March-April 2017

“Bird-men, Natural Otherworlds, and a ‘Mad,’ Poetic Opposition to Anthropocentrism” at the American Conference for Irish Studies National Conference at the University of Notre Dame, March 30-April 3, 2016

"'In the Heart of the Hibernian Metropolis': Streets, Trams, and the Colonized Psyche" at the Southern California Irish Studies Colloquium (Fall 2014), UC Riverside, October 18, 2014