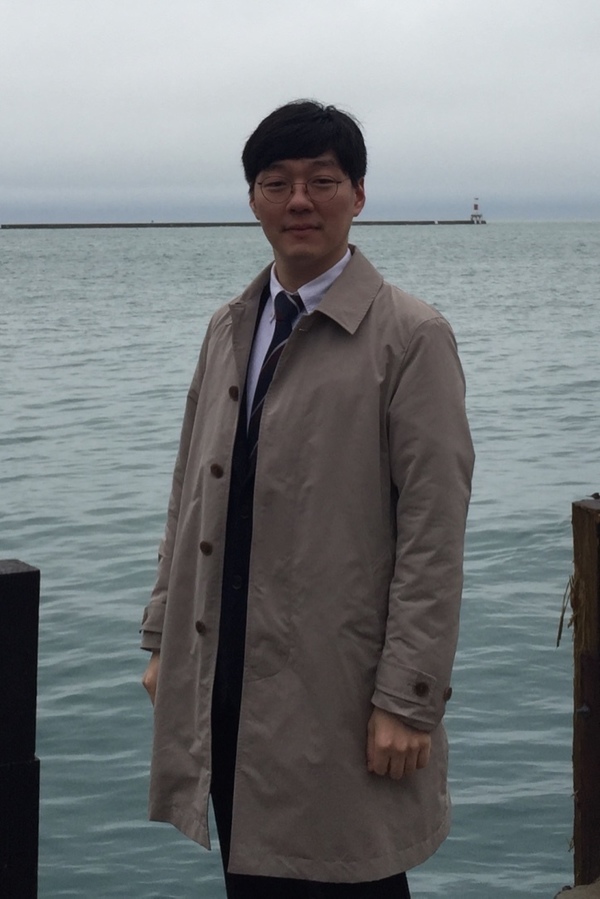 Profile:
Dong Hwan (Alex) Chun is a PhD student examining the various ways in which early modern writers attempted to converse with the ancients. He looks at how early modern literary texts were influenced and shaped by dialogue with classical authors as well as by contemporary cultural interactions. In particular, he is intrigued by the readiness with which early modern English writers not only embraced and imitated the Greco-Roman classics but also actively negotiated with them. He reads early modern literary works through ideological tensions created by moments in which early modern intellectuals contended with the classics for various political, aesthetic, and cultural reasons. He explores how early modern writers playfully, contentiously, and sometimes anxiously collaborated with classical authors to produce dynamic systems of meanings that spoke to early modern worldviews and socio-political conditions.