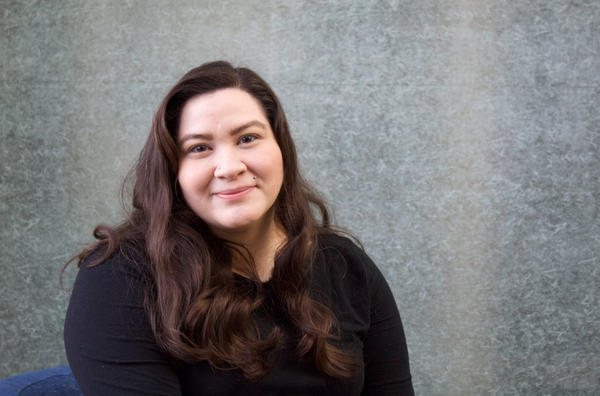 Profile:
Dominique Vargas is a University Presidential Fellow, a PhD Fellow with the Notre Dame Institute for Advanced Study, and a Graduate Student Fellow with the Institute for Latino Studies. She specializes in 20th and 21st century American literature with a focus on race, gender, linguistics, and literary theory. Dominique’s dissertation theorizes non-representational and non-verbal discourses and performance in contemporary writing by women. The project argues that these discourses are embodied affective responses to the contemporary moment in which neoliberal forms restructure the continent and its inhabitants through political and economic policies. In this period, marked by the North American Free Trade Agreement, literature by women of color in the Americas responds to the violence of market mentality through a variety of bodily performances, constituting an emergent, coalitional trans-American sensibility.

“Syncopated Coalition: Formal Impasse in the Contemporary,” Association for Arts of the Present, October 2019.

“Peripheral Transgression and Liberation in Ana Castillo’s Watercolor Women/Opaque Men: A Novel in Verse and Colson Whitehead’s Underground Railroad,” The Society for the Study of Multi-Ethnic Literature of the United States Conference, May 2018