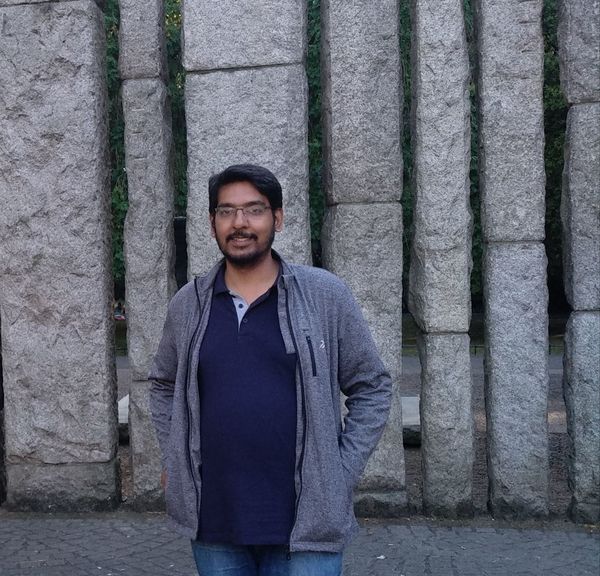 Profile:
Arpit Kumar is a PhD student in English at the University of Notre Dame. He completed his M.Phil. at the Department of English, University of Delhi where his dissertation engaged with the English coffee-house culture of the long-eighteenth century via an evaluative critique of Habermas' historical and theoretical enquiries into the concept of a rational-critical public sphere. His further research proposes to engage with literary texts that emerge from the extended world of eighteenth century sociability - a plethora of pamphlets, periodicals, poetry - as social, political documents that bring together a diversity of discourses.