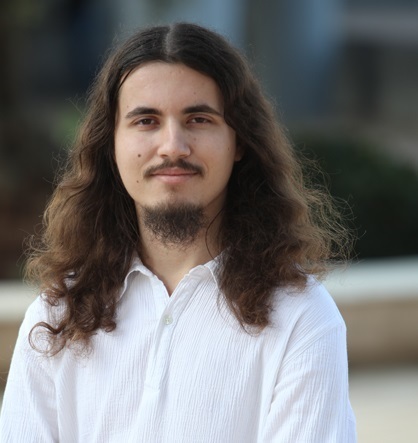 Profile
Anton Povzner is a PhD candidate in English and a Gender Studies minor at the University of Notre Dame working in the Early American period. My dissertation deals with community-building in the early settlements with people such as Ralph Hamor, John Smith, William Bradford, John Winthrop, Roger Williams, and Anne Bradstreet. Prior to that, I have studied topics of violence across Early American literature, the erosion of selfhood and nationalist formation in two novels by Charles Brockden Brown, Russian Formalism and the adaptation of the South African novel The Path of Thunder by Peter Abrahams into Soviet ballet performances in the context of Cold War figurations of apartheid. I am also cultivating a side proficiency in digital humanities.