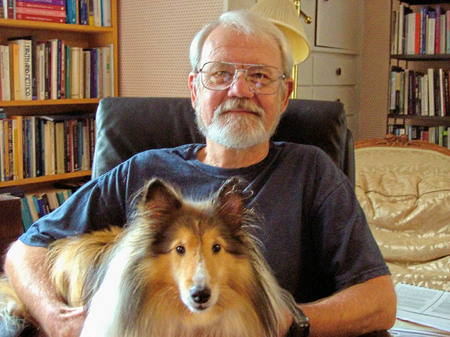 Gerald L. Bruns is the William P. & Hazel B. White Professor Emeritus of English at the University of Notre Dame. His first book, Modern Poetry and the Idea of Language, was published by Yale University Press in 1974. He then turned his attention to the history of interpretation and the development of philosophical hermeneutics, an interest that resulted in two books, Inventions: Writing, Textuality, and Understanding in Literary History (Yale, 1982) and Hermeneutics Ancient and Modern (Yale, 1992). Along the way he has also written books on Martin Heidegger and Maurice Blanchot. Tragic Thoughts at the End of Philosophy: Language, Literature, and Ethical Theory appeared from Northwestern University Press in 1999. Other books include What Are Poets For? An Anthropology of Contemporary Poetry and Poetics (University of Iowa Press, 2012), On Ceasing to be Human (Stanford University Press, 2010), On the Anarchy of Poetry and Philosophy (Fordham University Press, 2006), and The Material of Poetry: Sketches for a Philosophical Poetics (University of Georgia Press, 2005). His latest book, Interruptions: The Fragmentary Aesthetic in Modern Literature, was published by University of Alabama Press on April 10, 2018 (the date of his 80th birthday). He received a Guggenheim Fellowship in 1974 and again in 1985. He has been a Fellow at the Institute for Advanced Study at Hebrew University of Jerusalem (1985-86), the Center for Advanced Study in the Behavioral Sciences at Stanford (1993-94) and the Stanford Humanities Center (2007-2008). In 2008 he was elected to the American Academy of Arts and Sciences. He now lives in Winnetka, Illinois.