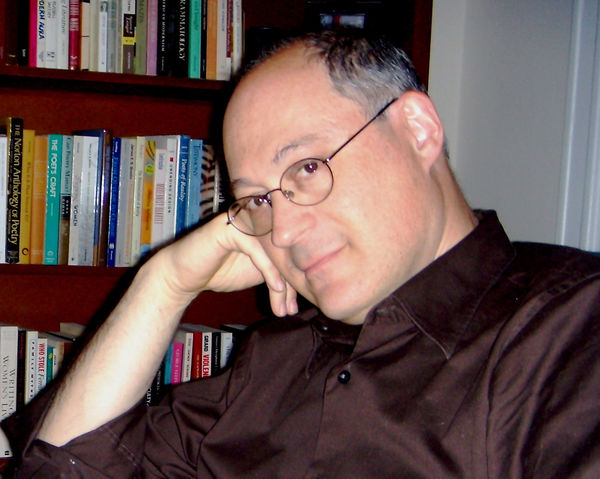 Finkelstein's readings and lectures are available at PennSound. 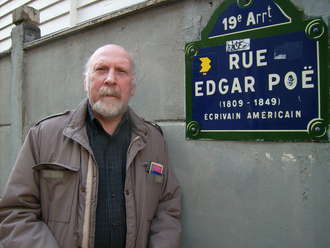 Michael Heller has published over twenty volumes of poetry, essays and memoir. His newest book is This Constellation Is A Name: Collected Poems 1965-2010. Other recent works include: Eschaton (2009), a book of poems, and Beckmann Variations & Other Poems, a work in prose and poetry (2010). His collection of essays on George Oppen, Speaking the Estranged, was published in 2008. An expanmded edition was published in 2012. Uncertain Poetries: Selected Essays on Poets, Poetry and Poetics,appeared in 2006 and was reissued in 2012. Exigent Futures: New and Selected Poems appeared in 2003. His memoir,Living Root, was published by the State University of New York Press in the Fall of 2000. Two Novellas: Marble Snows & The Study, a collection of fiction, was published in 2009. His libretto for the opera, "Constellations of Waking," based on the life of the German-Jewish philosopher Walter Benjamin, has been set to music by the composer Ellen Fishman Johnson and performed at the Philadelphia Fringe Festival. This Art Burning, a multimedia work of poetry, video and music created in collaboration with Ellen Fishman Johnson premiered at the Philadelphia Fringe Festival in 2011. His poetry and criticism have appeared in numerous magazines and anthologies including The Paris Review, Conjunctions, Harpers, New Letters, The Nation, American Poetry Review, Jewish American Poetry, Pequod, The New York Times Book Review, Parnassus: Poetry in Review and many others. His critical study, Conviction's Net of Branches: Essays on the Objectivist Poets and Poetry, was published by Southern Illinois University Press. His many awards and honors include prizes from The New School for Social Research, Poetry in Public Places, the New York State CAPS Fellowship in Poetry, the Alice Fay Di Castagnola Prize of the Poetry Society of America, a New York Foundation on the Arts Fellowship, the National Endowment for the Humanities and the Fund for Poetry. He has given many poetry readings in America and Europe at such places as Yale, CUNY, SUNY Purchase and Buffalo, Temple, Rensselaer, NYU and the University of Wyoming, the Sorbonne, Cambridge, Warwick and Durham Universities. For many years, he was on the faculty of New York University and has taught at The Naropa University, The New School, San Francisco State, Notre Dame and other universities. His papers are collected in the Stanford University Libraries at: http:/​/​searchworks.stanford.edu/​view/​8550579.