The English Department is pleased to announce a poetry reading by our 2013 Duffy Lecturer, Rachel Blau DuPlessis, Professor Emerita of English at Temple University. 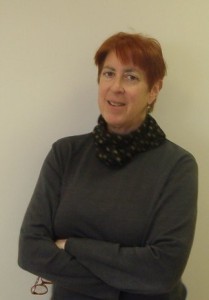